Welcome to the German Orient-Institute

The German Orient Institute was founded in 1960 by the non-profit-organization German Near and Middle East Association (NUMOV). The aim of the work of the DOI is the promotion and deepening of the relations between the Federal Republic of Germany and the states and societies of the Middle East from the Maghreb region to Afghanistan and Pakistan in the fields of science, economy, culture, and politics. Through the high-ranking board of directors and the board of trustees, the DOI is networked in many areas of business, politics, culture, science, and research. The DOI maintains networks with experts and institutions in the region and can rely on qualified employees who are trained Islamic scholars, historians, sociologists, and political scientists specialising in the politics, cultures, and languages ​​of the Near and Middle East. In addition, the DOI regularly publishes scientific publications such as the ORIENT, DOI Short-Analysis, and various policy-advising studies.

Learn more about the DoI

An unholy alliance? Human rights and Šharia law within the Cairo Declaration of Human Rights in Islam

Magical realism as a form of social and political discourse in Saudi Arabia: Where women turn to serpents and cats eat human tongues

Journal for politics, economics, and culture of the Middle East 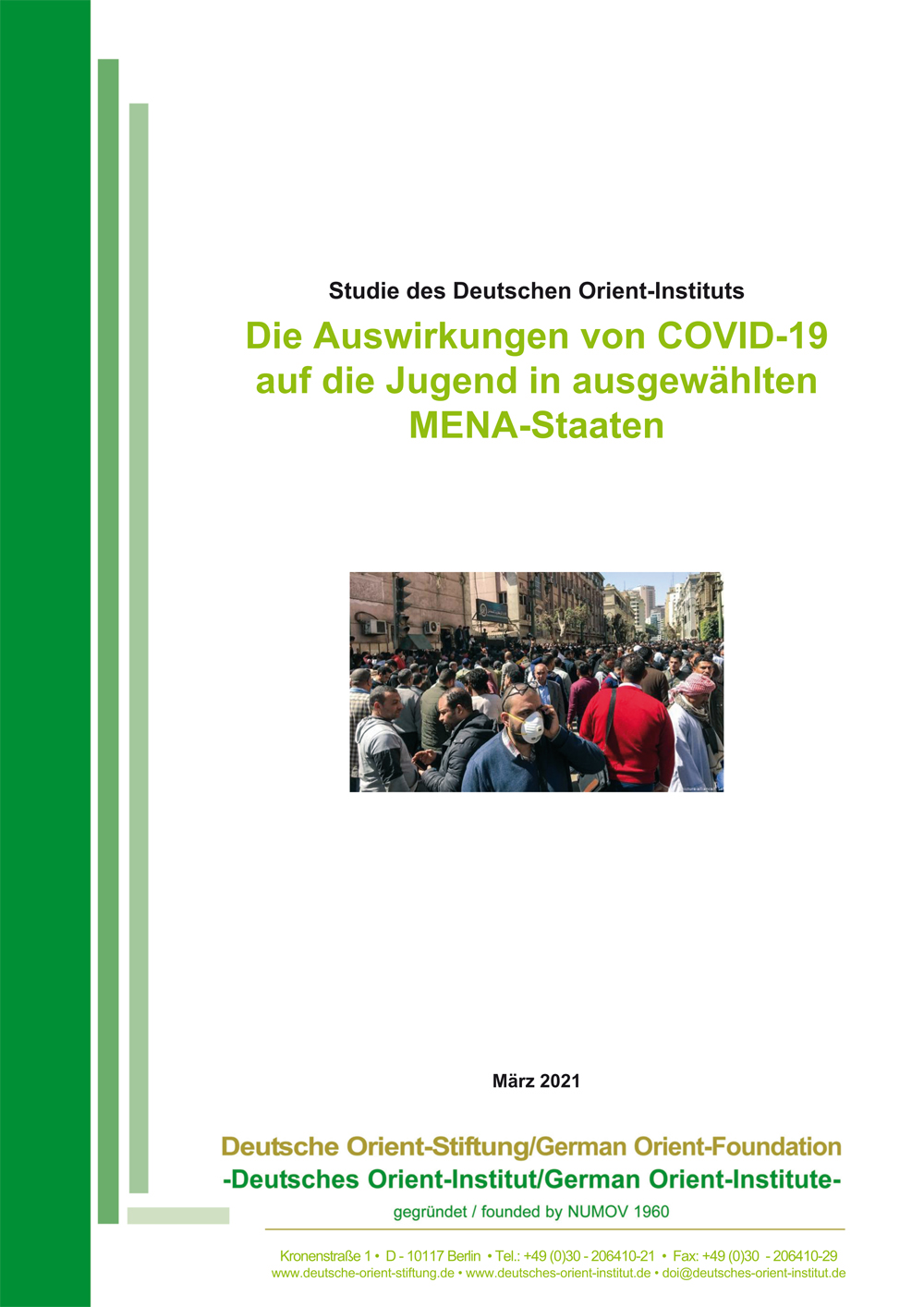 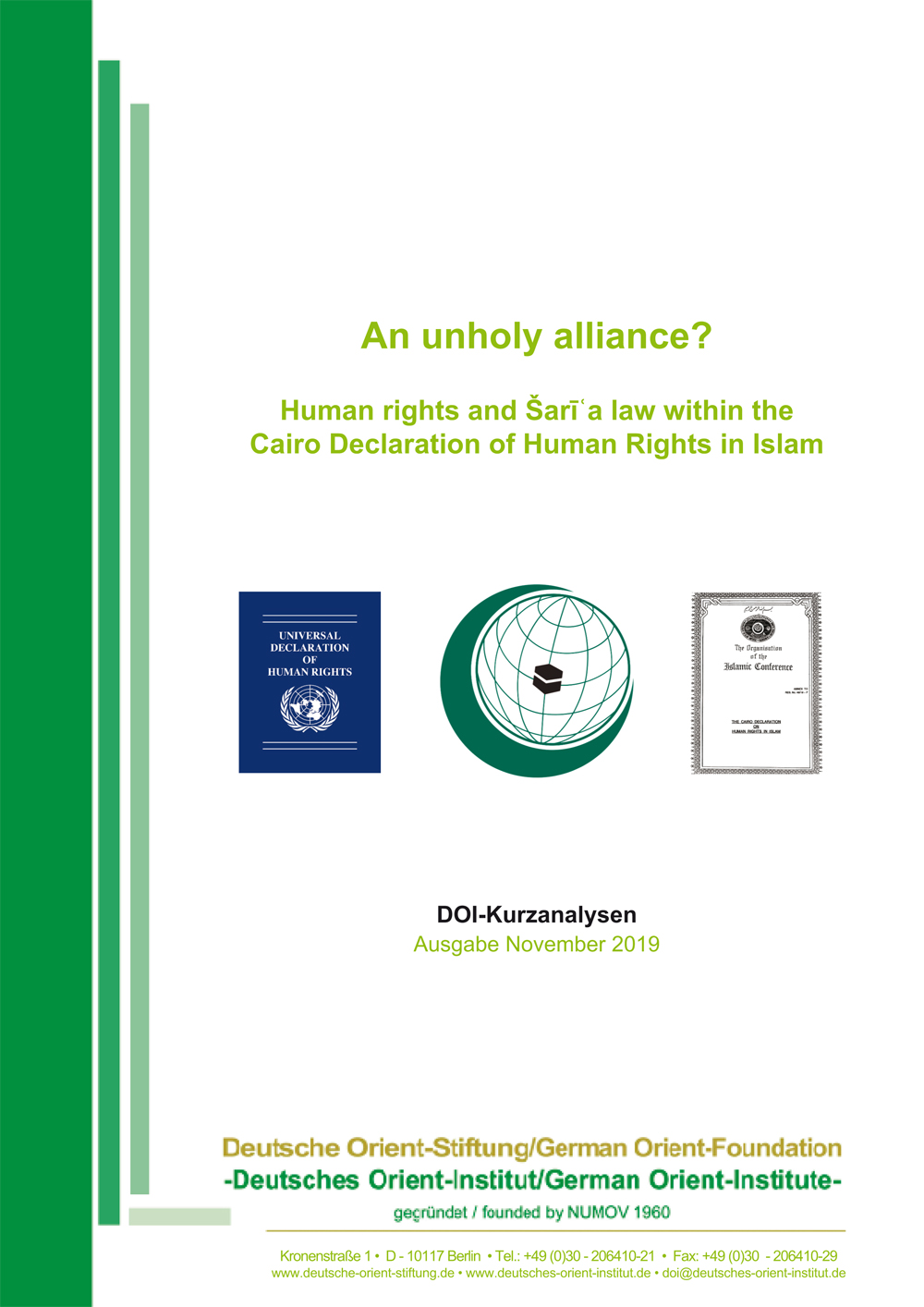 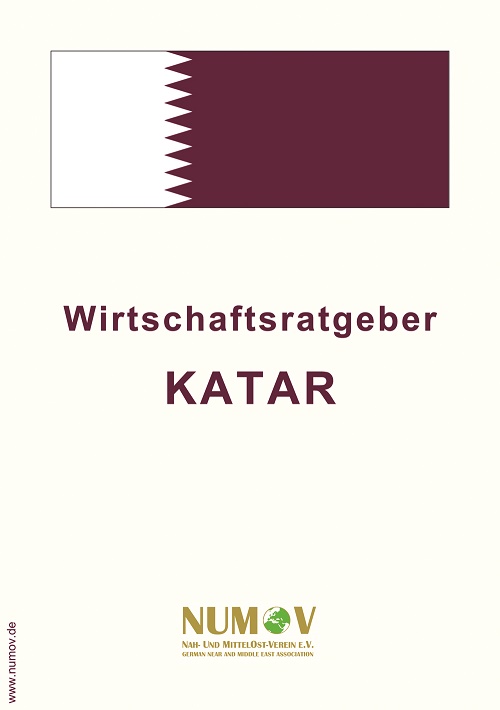 View All
vacancies
Stay up to date!