A decisive expansion and broadening of the activities of NUMOV meant the establishment of the "German Orient Foundation" in 1960, with the aim of creating a scientific institution, namely the German Orient Institute (DOI), which under the direction of Dr . Messerschmidt soon developed into one of the leading institutions for questions of the modern Orient in Germany and Europe.

The regional focus is the Near and Middle East (North Africa, Arabian Peninsula, Afghanistan, Pakistan, Turkey), the content of the German Orient-Institute deals with current political, social, cultural, and economic developments in Islamic societies. The attempt is made to take into account the heterogeneity of the societies of the Near and Middle East and to contribute to a differentiated, balanced and analytically critical view of "the Islamic world" based on historical, translocal, and interdisciplinary approaches. In addition to current topics such as the genesis and dynamics of Islamist movements and militant violent actors as well as security and geopolitical assessments based on country-specific regional analysis in the area of ​​area studies also aspects of youth mobility through the Internet in the Middle East, religious developments, renewable energies or Islamic finance.

The German Orient-Institute takes on a policy advisory role for German ministries, companies and foundations. In addition, the German Orient-Institute regularly organizes specialist conferences on regional priorities (e.g. Yemen, Syria or Turkey) as well as specialist seminars to impart intercultural competence to German business representatives. In addition to political and economic actors and scientific institutions, the target groups are also the general public.

More about the history 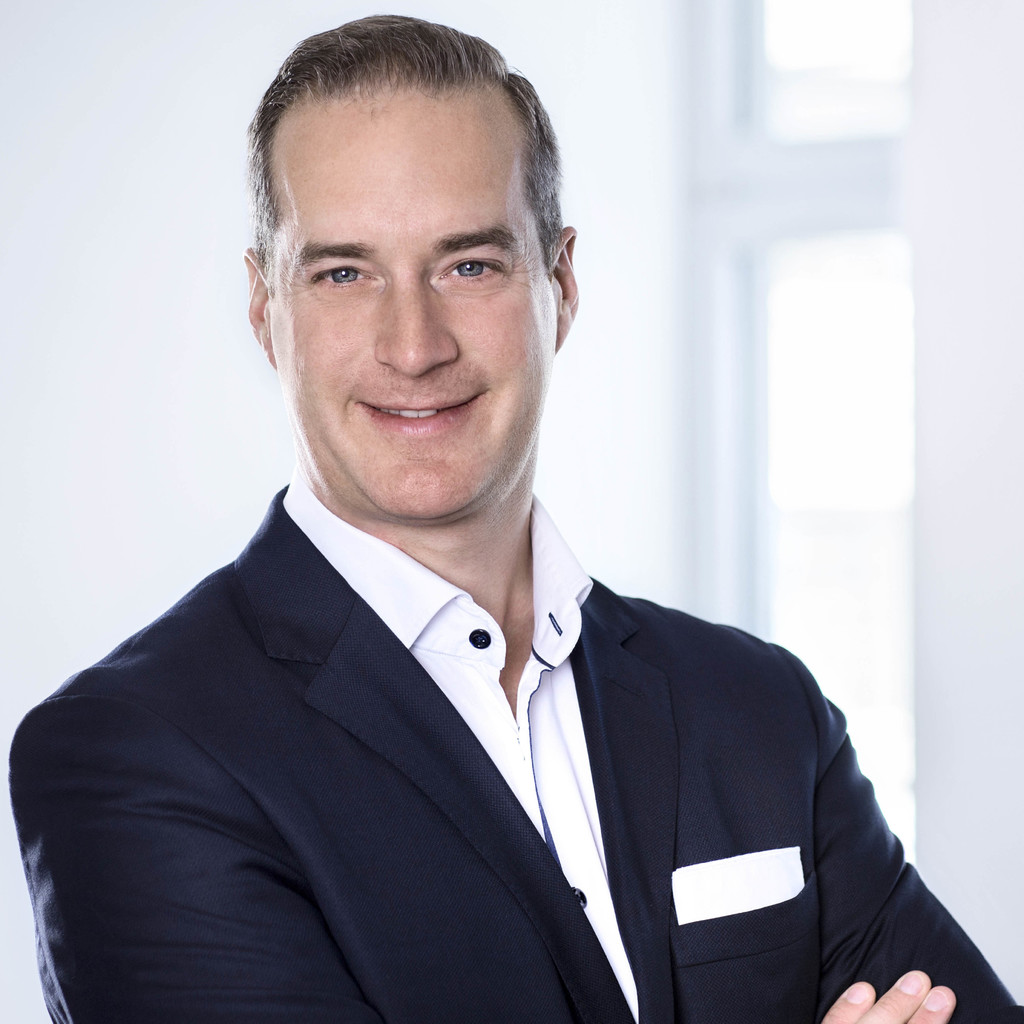 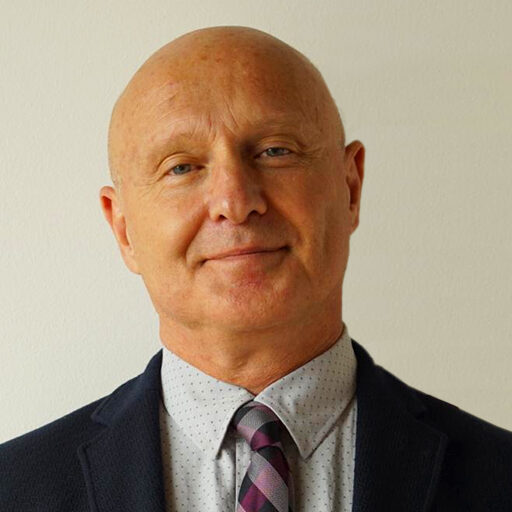 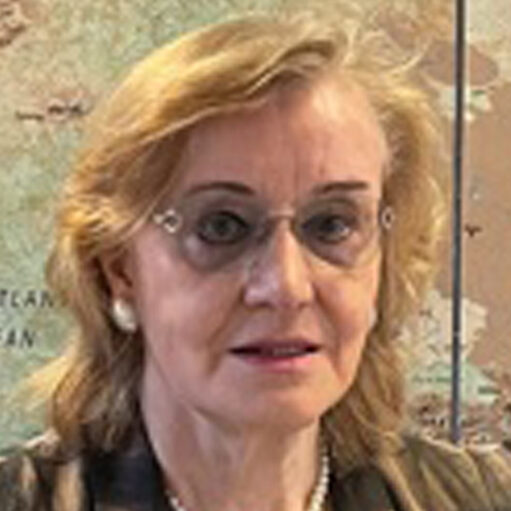 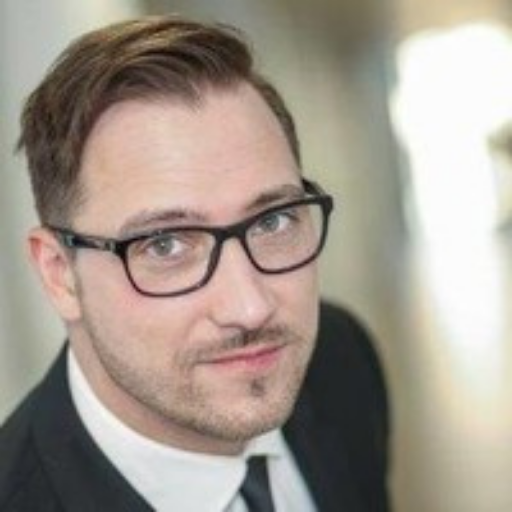 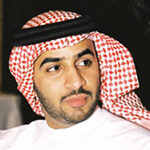 Chairman of the Executive Board of Governors - Abu Dhabi University 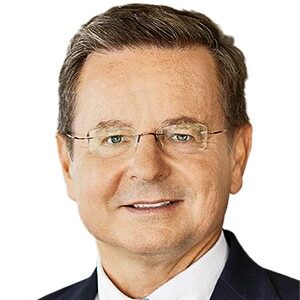 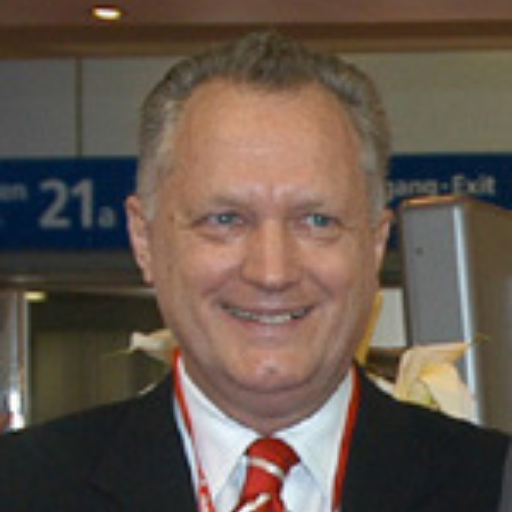 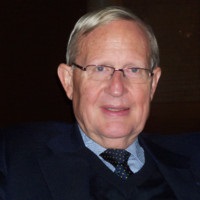 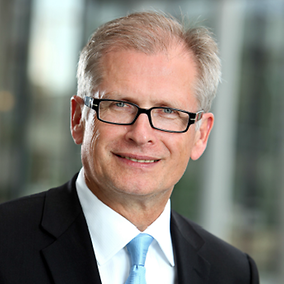 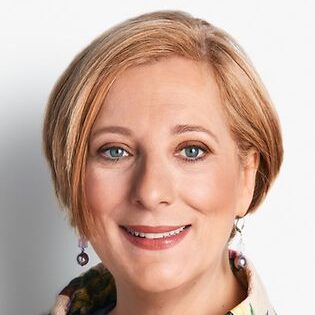 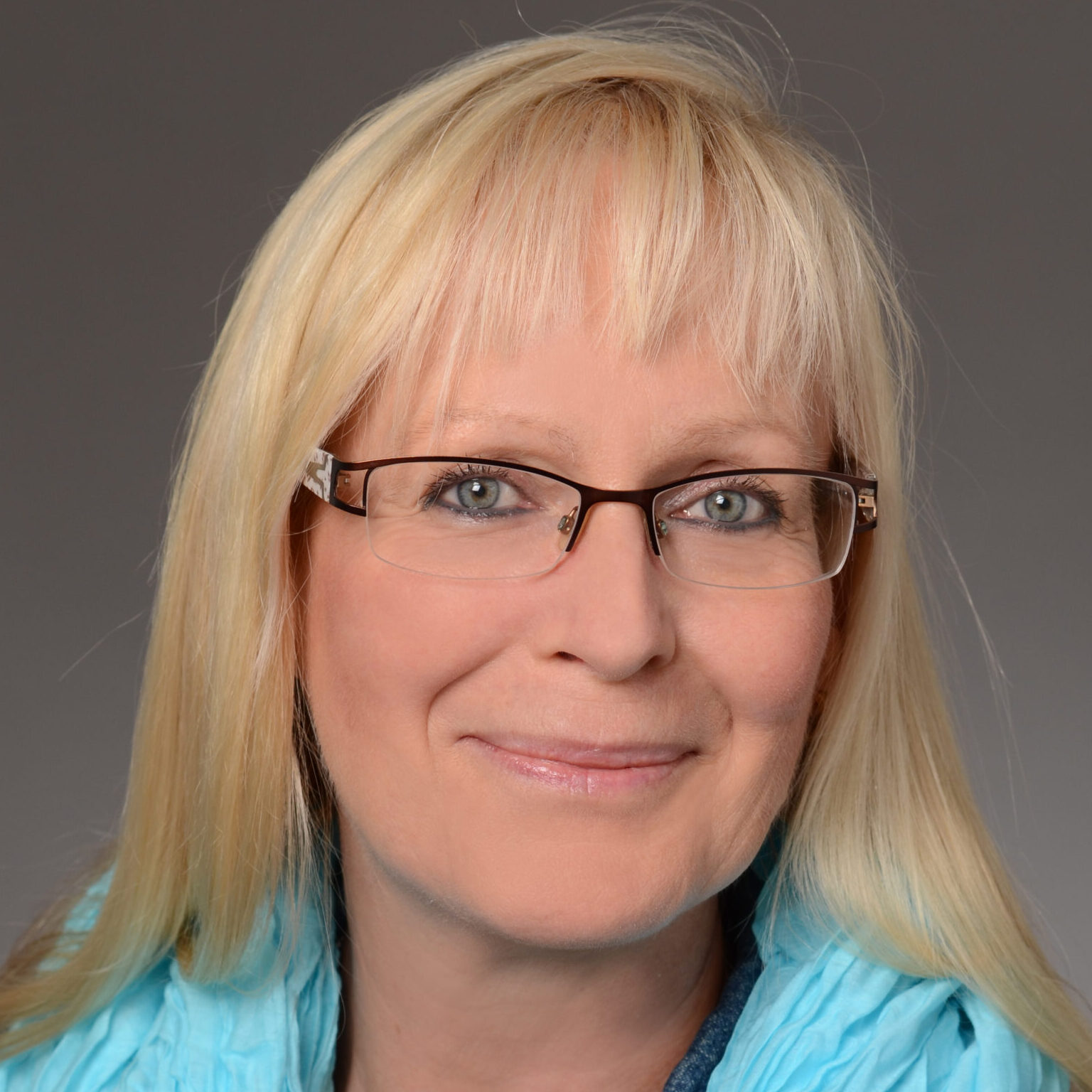 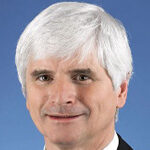 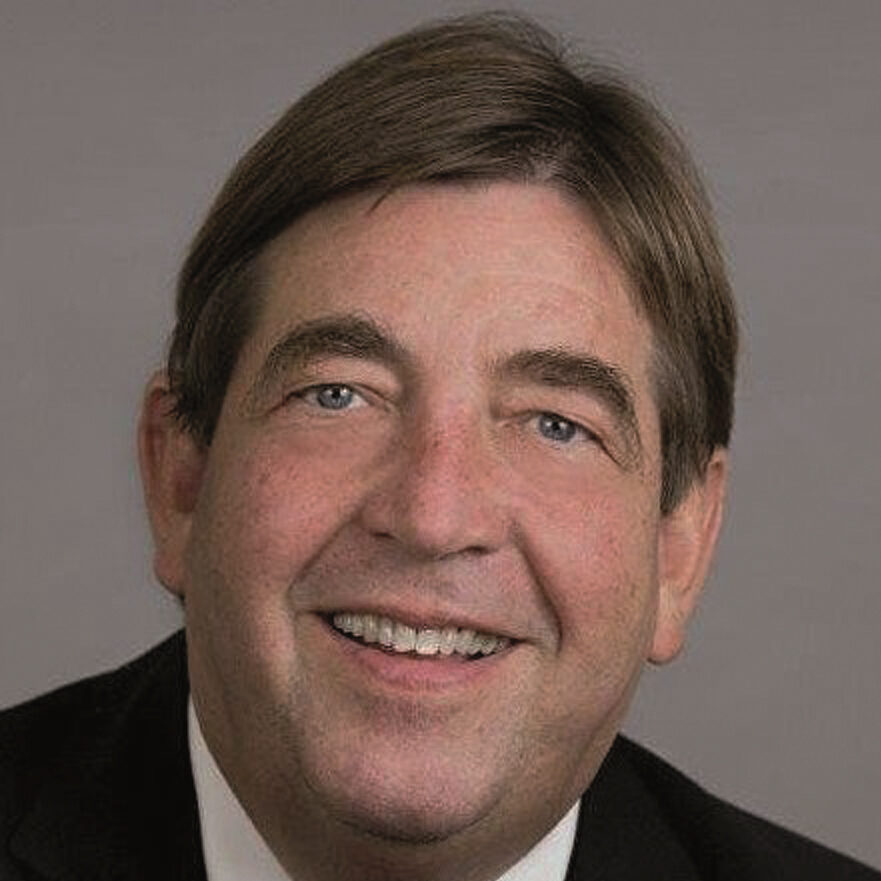 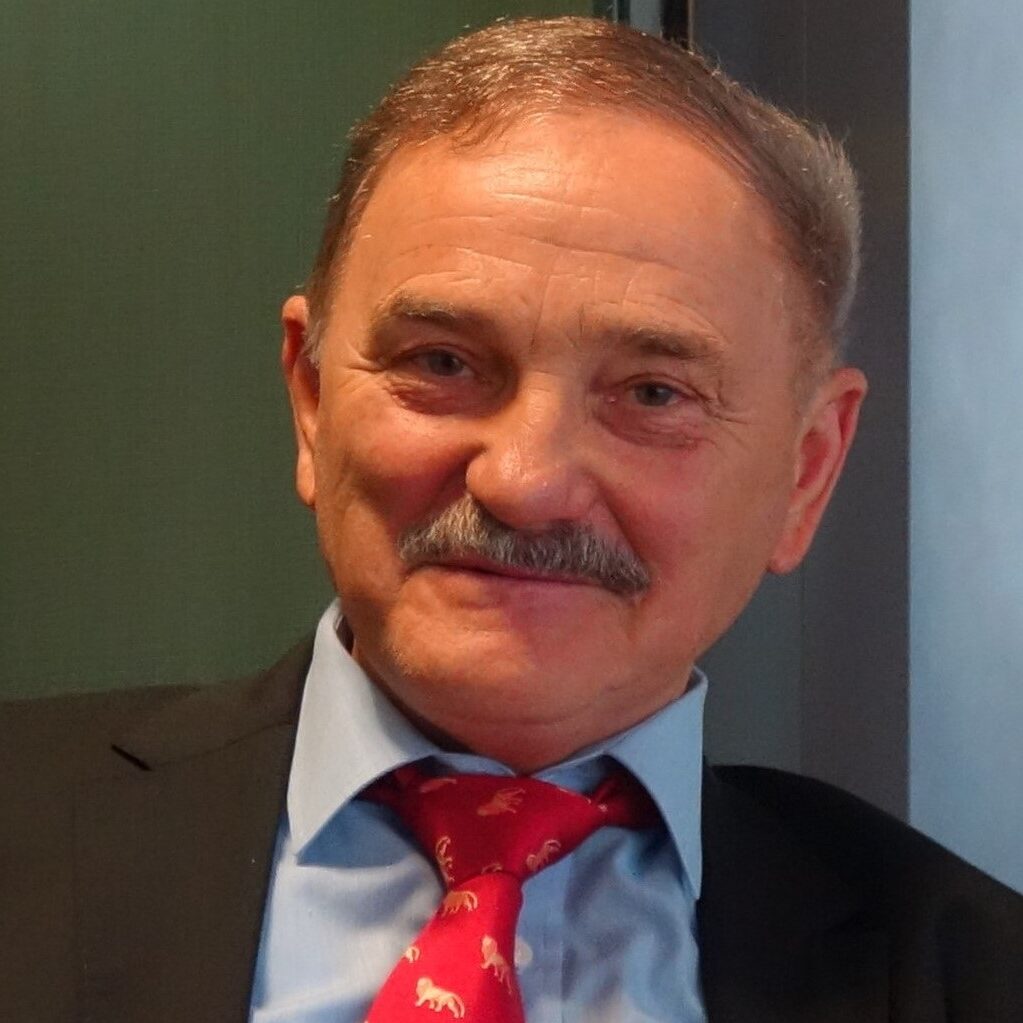 vacancies
Stay up to date!